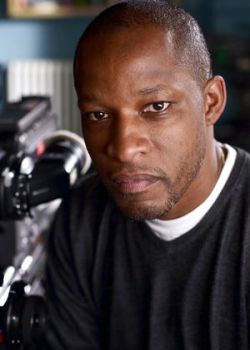 Alrick Riley is a director.

Riley was born in London and is a graduate of the National Film & Television School. His two film school shorts, Money Talks and Concrete Garden achieved international film festival success. Both were screened on UK television. He has directed high profile television projects and continues to develop original drama ideas.

Once Upon a Time directing credits

The following is a list of episodes of Once Upon a Time that credit Riley as their director.

Retrieved from "https://onceuponatimeabc.fandom.com/wiki/Alrick_Riley?oldid=111387"
Community content is available under CC-BY-SA unless otherwise noted.